Originally from Jordan, Hani Abaza is a Canadian choreographer,  artistic director, performer and dance educator, whose initial love for dance was kindled while growing up in Ontario, Canada. Today, he is a member of the National Dance Council CID (UNESCO) and is creating and performing across the world, most recently working as the international coordinator and resident choreographer for So You Think You Can Dance Vietnam, bringing continents together through the language of dance. 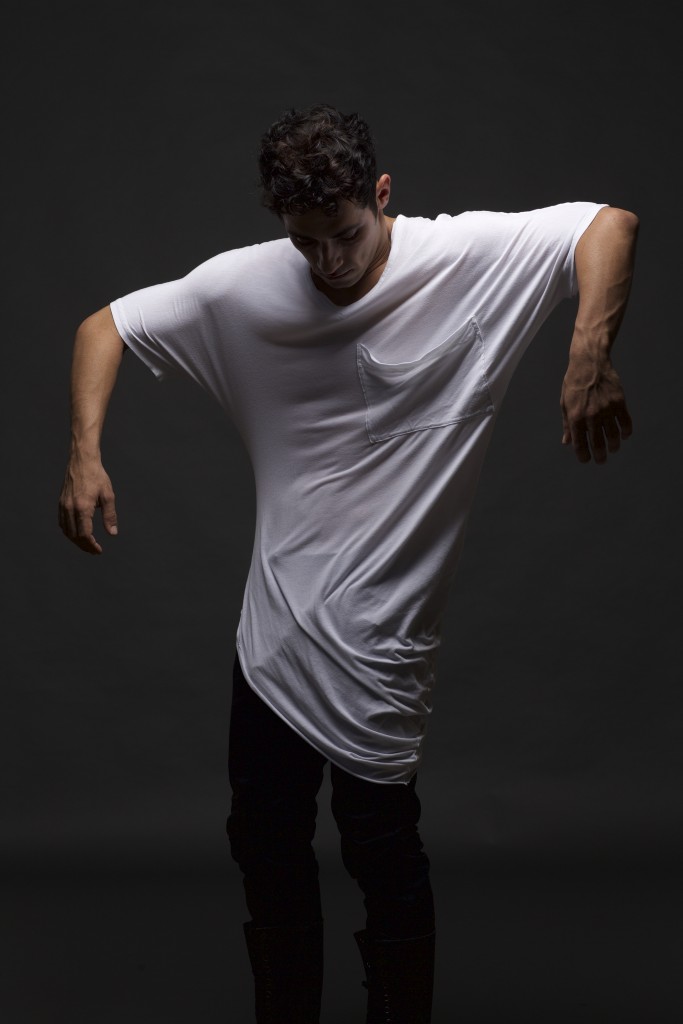 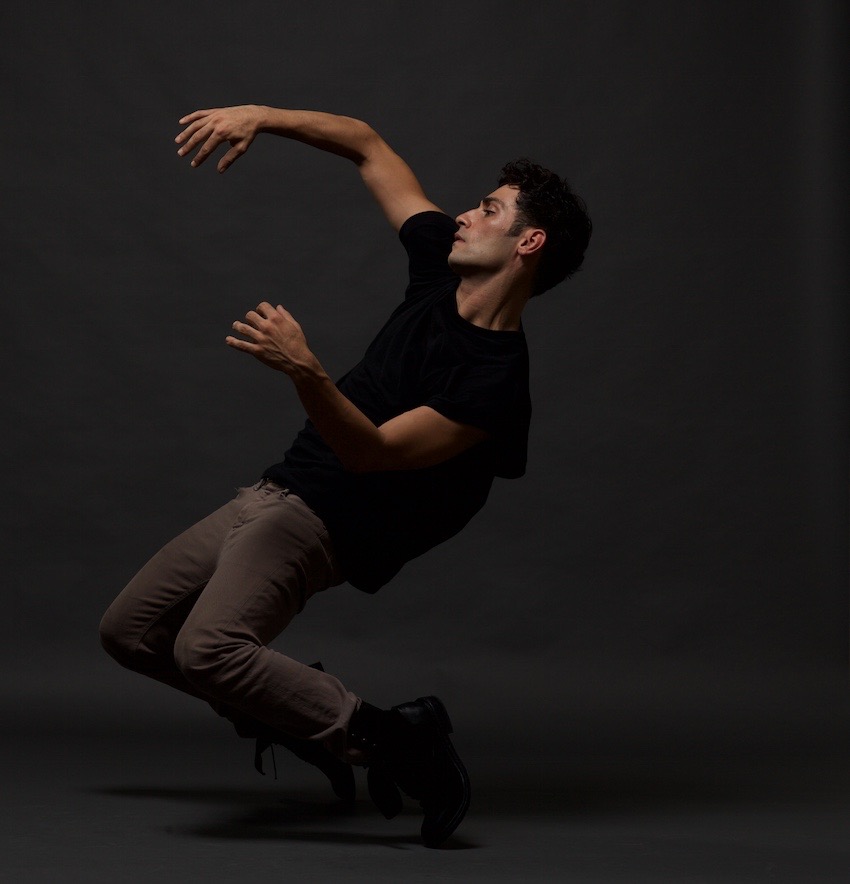 Hani’s first professional steps were in performing, with credits including dancing for world-renowned artists such as Patti LaBelle, Chaka Khan, Kelly Clarkson, Adele, Feist, Shawn Desman, Cascada, Jully Black and Florence & The Machine. Most recently he was based in Los Angeles, where his career led him to work with the leading talents of our generation including Travis Wall, Mia Michaels, Mandy Moore, Sonya Tayeh, Noemie Lafrance and Luther Brown.

Notable projects are Cirque Du Soleil, MTV Video Music Awards and American Music awards as a performer and So You Think Can Dance Canada as a contestant. Other performing credits include Shaping Sound Dance Company and Sonya Tayeh Dancers.

Alongside dancing, Hani has devoted himself to the art of choreography, creating national award winning pieces and being named one of Capezio’s A.C.E. Awards’ top choreographers in North America for 2009 and 2012. He teaches master classes around the USA, Canada, Dubai, Vietnam and other international locations, sharing his experience and knowledge in the art of dance. Hani’s passion for movement and dance is immeasurable: his unique outlook on dance in life adds a fresh face to movement, and his vision is a relatable innovation of eye candy.