From Creation to Openning and through the following year Hani Abaza worked for the Cirque Du Soleil corporation as a featured dancer and Swing of Cirques Criss Angel Believe at the Luxor Hotel in Las Vegas Nevada.  Believe was Choreographed by world famous choreographer Wade Robson who Hani had the honor of working close with on this project.  Among a small cast of 14 dancers this show was voted #1 dance show on the Los Vegas Strip soon after opening. 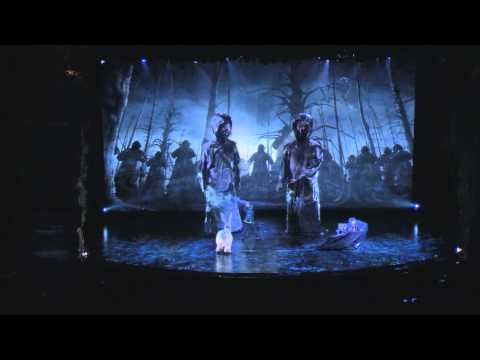 Criss Angel Believe is the sixth Cirque du Soleil show in Las Vegas, which was premiered at the beLIEve theatre (which holds 1,600 when at capacity) inside the Luxor hotel in Las Vegas in 2008. It is a theatrical production created in partnership of Cirque du Soleil and magician Criss Angel, who is billed as the “co-writer, illusions creator and designer, original concept creator and star” of the show.