Finding the Light and clearing out all the unnecessary thoughts in our head groups us and provokes us to let go and take chances. Defying Gravity ! 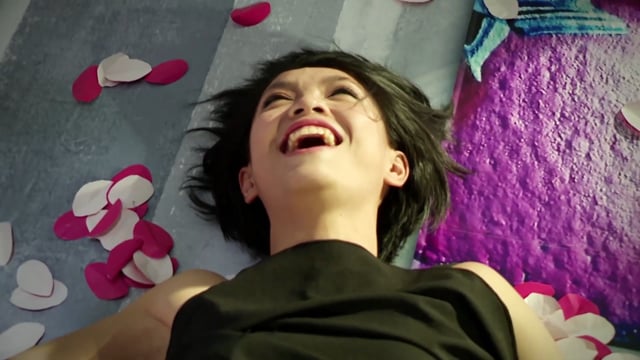 This past season Hani Abaza had his opportunity to create with complete artistic freedom.    Produced by Dong tay promotion as a special film presentation for the finale of SYTYCD Vn season 4.  The vietnamese production company trusted and helped Hani’s vision come to life.  With the amazing team at Dong Tay promotion headed by Executive Producer Hai Nguyen.  Hani created this special project to be featured on national television in Vietnam.  “My Idea was to bring a whimsical visual representation of a wandering mind. One of my favorite songs by my artist Coldplay served as the best and most positive soundtrack to this colorful representation of life.” 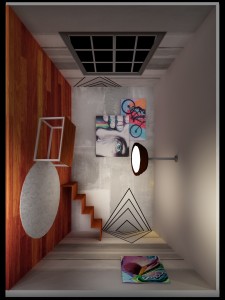 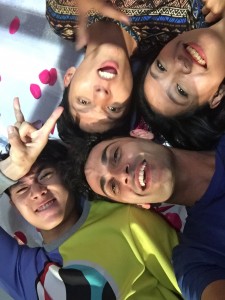 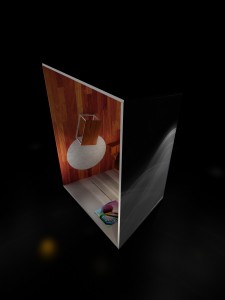 Three days, two cameras, three dancers and one custom built room.  Hani Abaza and the team managed to shoot this piece in under 5 hours including prep time.  In the world of television time is money and money is certainly not endless. These extra challenges pushed Hani to create his vision with the highest of quality possible.  It’s moments like these that truly mold an artist and teach them priceless lessons.

“From the prep to the final result I felt a sudden rush of excitement and passion towards creating this project.  No matter what the outcome the feeling I had creating this was nothing but satisfaction and a humble sense of purpose.” 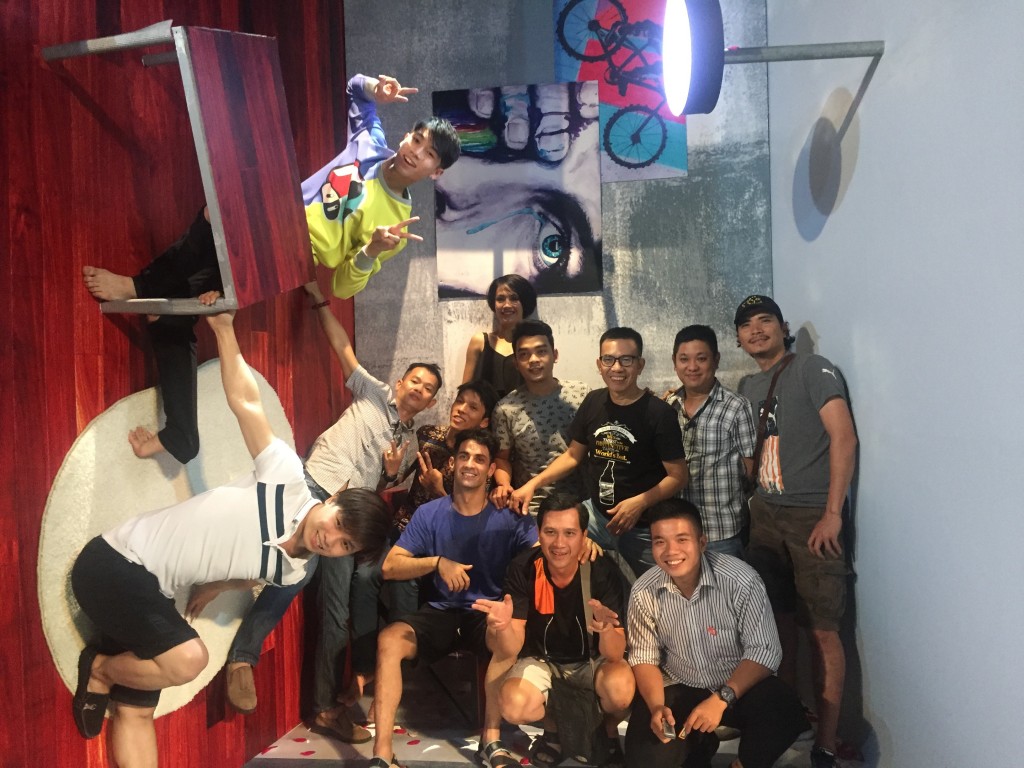